I was lucky enough to review the new Hidden Valley Greek Yogurt Cucumber Dill Dressing. I liked the fact that it was a Greek Yogurt which means it packs more protein, but I equally excited to see that it was only 60 calories per serving. A much lighter dressing when compared to the Original Ranch Dressing that has 50% more calories. My first thought was to of course try it in a salad, but then I stopped myself. I wanted to think outside the box on this one. After all, salad dressings can be used for many things. I’ve done marinades with them, created sauces for dipping veggies and even baked in more savory dishes it.

When I think of Cucumber Dill, I think of Salmon. Everyone who knows me knows I’m not that big fan of Salmon, but make it often because my husband and daughter love eating it. By adding the creamy Hidden Valley Greek Yogurt Cucumber Dill as a sauce, it made my salmon savory and delicious. The tang of the sauce with the subtle dill made it mouthwatering. It definitely took my simple salmon recipe and kicked it up a notch. 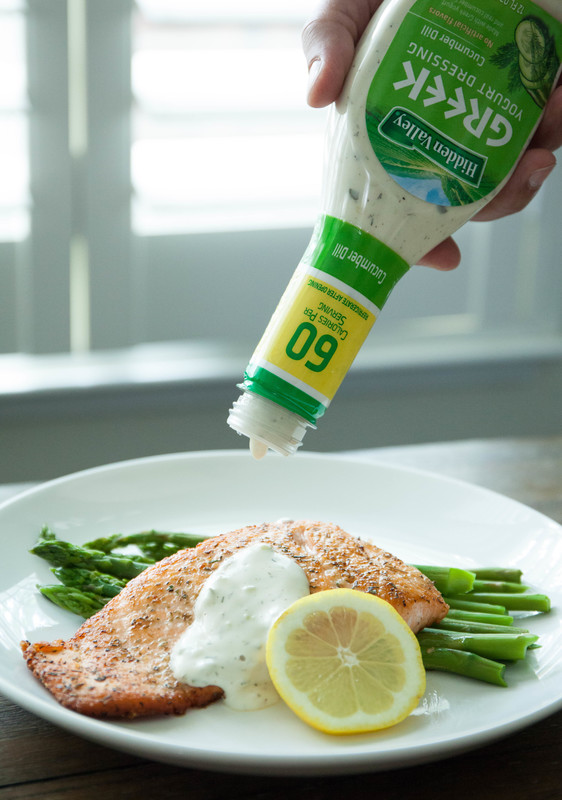 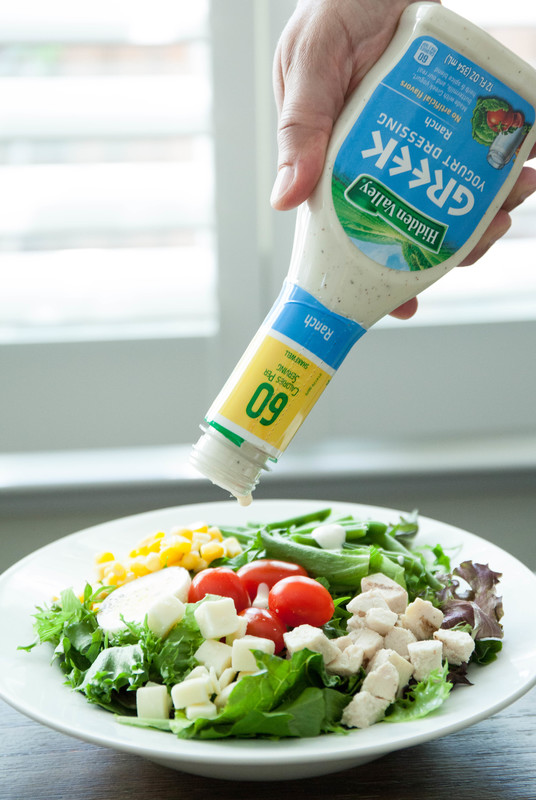 I also was also curious on how the Hidden Valley Greek Yogurt Ranch Dressing would taste like. I opted to do a simple chicken salad because I wanted to see how it would be compared to the Original. I thought it tasted fine, but the true test was my 7-year-old daughter who is obsessed with Hidden Valley Ranch Original. She ate the salad, mentioned it tasted different, but still liked it because it tasted like her ranch dressing! That got me so excited on so many levels! We still have yet to try the Hidden Valley Greek Yogurt Creamy Caesar Dressing, but that is for sure next on our list! For more info go to www.hiddenvalley.com 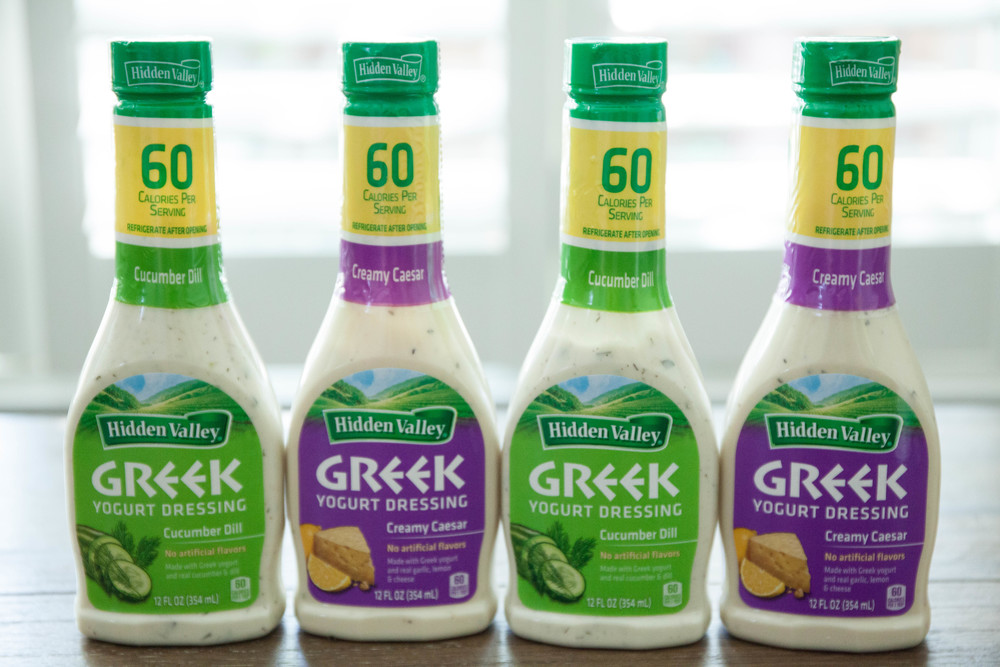 This is a sponsored conversation written by me on behalf of Hidden Valley. The opinions and text are all mine.

Hi, I'm My! I hope you find a healthy dish you'll want to make at home. My recipes are all foods that I make for my family...with a healthy twist.
Learn More →

This error message is only visible to WordPress admins


Error: There is no connected account for the user 11354686 Feed will not update.

My is a self taught chef, health influencer, writer and food explorer Read More…